One Serbian woman who moved here (is now working as the lecturer for Arabic at my university) had to learn Croatian, since yes, we can understand each other, but we're not talking the same language. American/British English comparison is a bit too simplified.
Слава Україні! 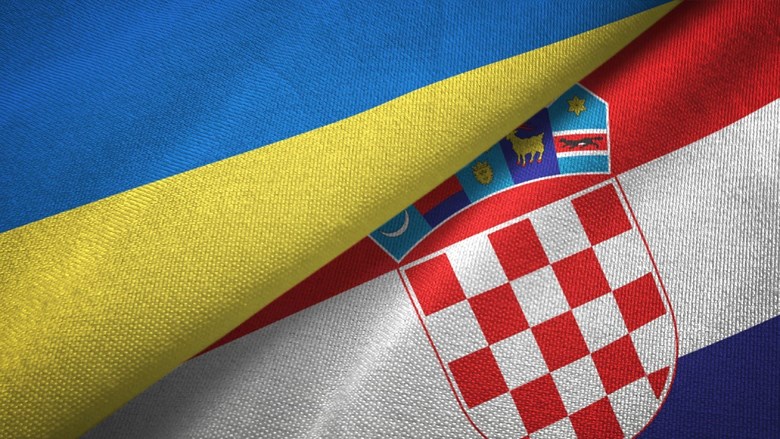 You are flat out lying now. Christ... And you're a moderator.
Homō Corrigednus
D

When you said there are genealogical differences, what did you mean?

I'm lying lol No comment. I was being as sarcastic as you were
Слава Україні!

LCF dixit:
When you said there are genealogical differences, what did you mean?
Click to expand...

I said there are cultural differences. Most of the linguists here share this view, and I trust they know what they're talking about.

There's also a nice book written by Ranko Matasović where he even quotes the different genetical pools we belong to. Due to the amount of romanised Illyrians who inhabited this area before Slavs came, we're more (genetically speaking) different than any Serb is willing to admit.

As far as cultural difference is concerned, we belong to different cultural groups - while they were ruled by Turks, we were rulsd by Habsburgs and then Austro-Hungarian empire. We only came into the same (forced) state in 1918...and anyone who knows anything about this area know how "well" we get along.

Our first literature was written in Latin and church Slavonic which was developing nicely, until Vatican intervened later, and set us into this course of "unified" language.
Last edited: Aug 14, 2021
Слава Україні!

Bestiola dixit:
while they were ruled by Turks, we were rulesd by Habsburgs and then Austro-Hungarian empire. We only came into the same (forced) state in 1918
Click to expand...

I was under the impression that most of Serbia was in the Austro-Hungarian empire.

Etaoin Shrdlu dixit:
I was under the impression that most of Serbia was in the Austro-Hungarian empire.
Click to expand...

Nope only in the 17th century, they managed to get a bit of Srijem, Banat and Bačka:

Under Miloš Obrenović they had some autonomy under Ottoman empire: 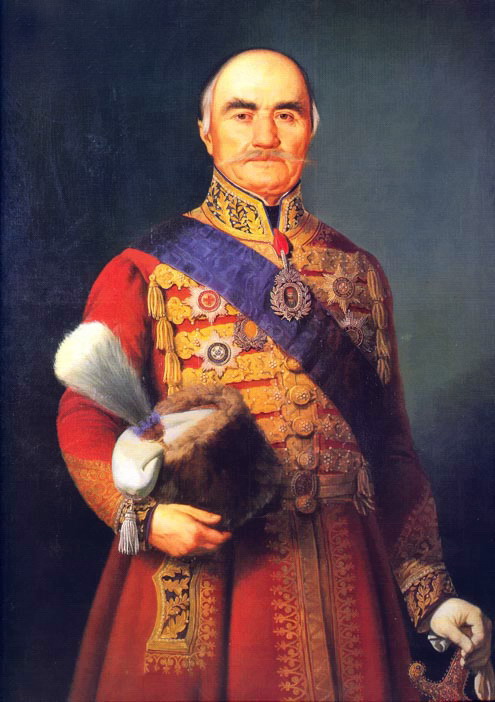 Miloš Obrenović I of Serbia - Wikipedia

I'm not an expert on Serbia however. I know better Croatian history.

Sorry, you appear to be right. I'm not an expert on anything in the region, though I did travel through the old Yugoslavia on a travel visa, being at the time a citizen of one of the five odd countries where visas were necessary but automatic. It was valid for a month, which seemed to me unduly pessimistic about the trains between Vienna and Greece, but I came to appreciate it.
You must log in or register to reply here.
Share:
Facebook Twitter Reddit Pinterest Tumblr WhatsApp Email Link
Top